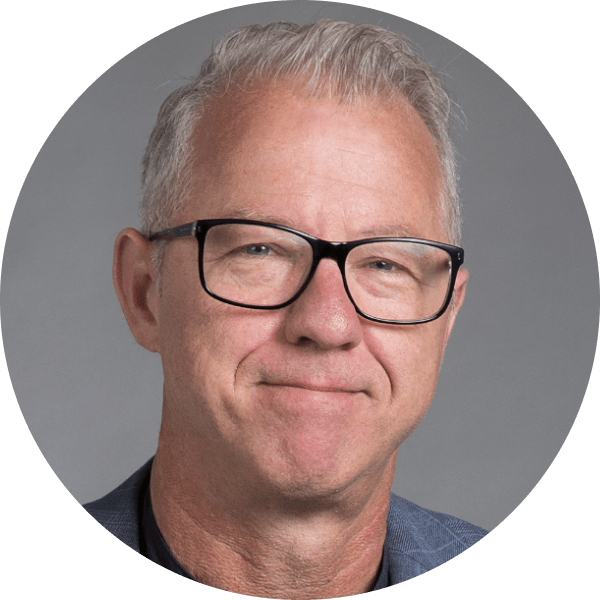 Phil Morle is a partner at Main Sequence where he leads the Feed 10 Billion People challenge. He’s passionate about delivering healthier people and a healthier planet, leading him to develop an interest in a number of adjacent areas such as decarbonisation, synthetic biology, new materials and recycling. Since joining, he has led the firm’s company creation program called Venture Science, developing notable startups such as v2food, Samsara Eco and Eden Brew.

A proud former theatre director, his career has taught him how to build something from nothing, build tightly unified teams and tell a story. This unique skill set allows him to help companies pinpoint their unique story to fuel strategy and momentum in the market.

Serving as the chairperson for companies co-founded by Main Sequence, Phil oversees the strategic outcomes and purpose for Eden Brew, Samsara Eco, v2food, and RapidAIM, and as a director to Nourish Ingredients, Coviu Global, Q-CTRL, and Maxwell Plus, among many others.

Prior to Main Sequence, Phil co-founded the first tech incubator in Asia Pacific – Pollenizer. Here he played an instrumental role in developing the startup ecosystem across Asia Pacific and advised some of the world’s biggest organisations on practical ways to deliver new growth and the cultural change that is required to get there. Before that, he served as the CTO at the massive file-sharing company – Kazaa. At its height, this company was the majority of data traveling through the internet and played a material role in the emergence of how media is shared today. In 2016,  he led and designed the program for ON, CSIRO's national deep tech accelerator program.

Phil graduated from Northumbria University with a BA (honours) in Performing Arts. 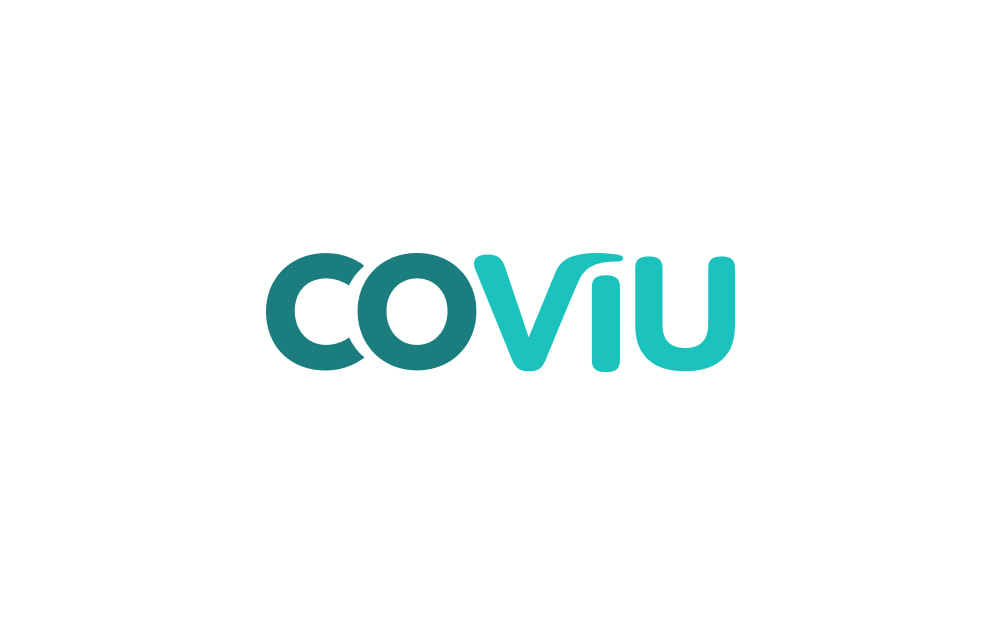 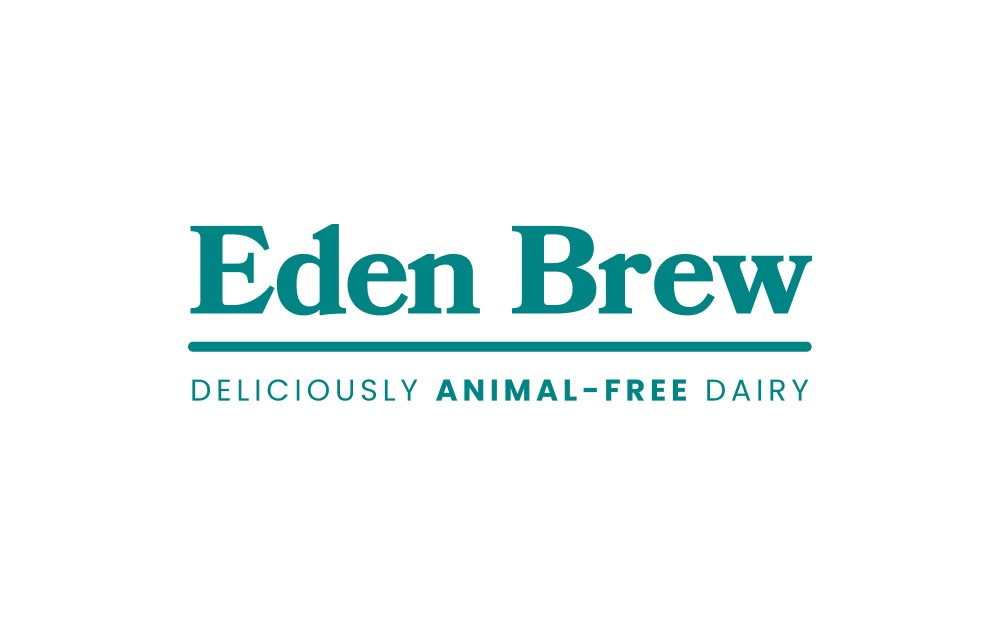 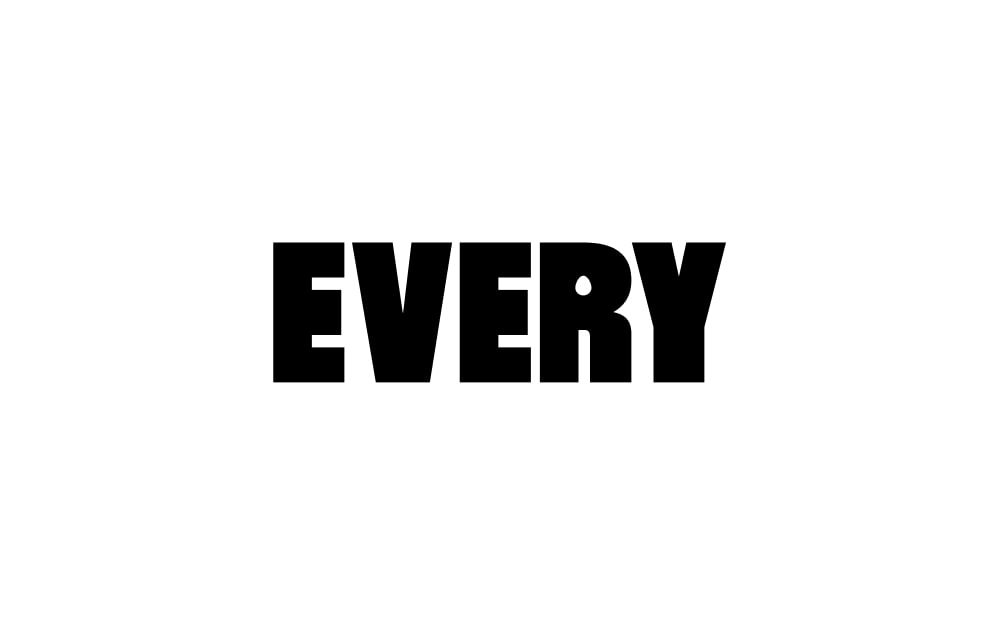 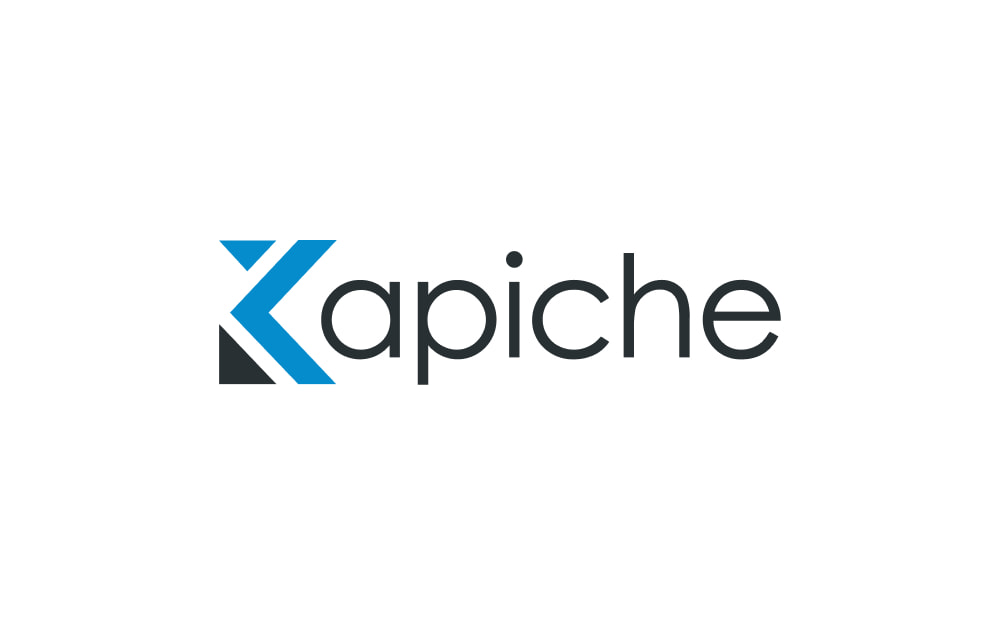 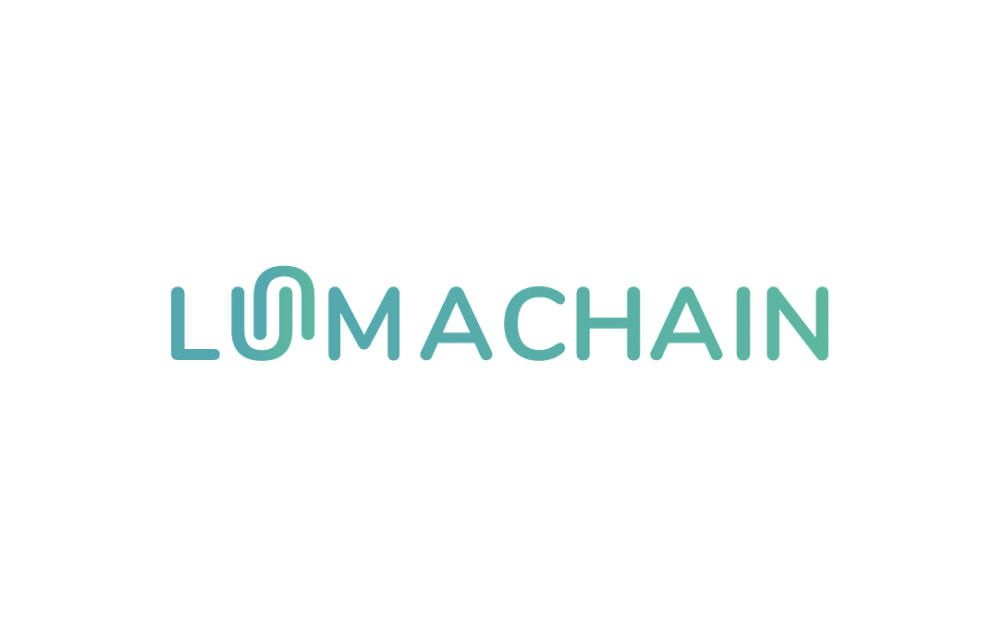 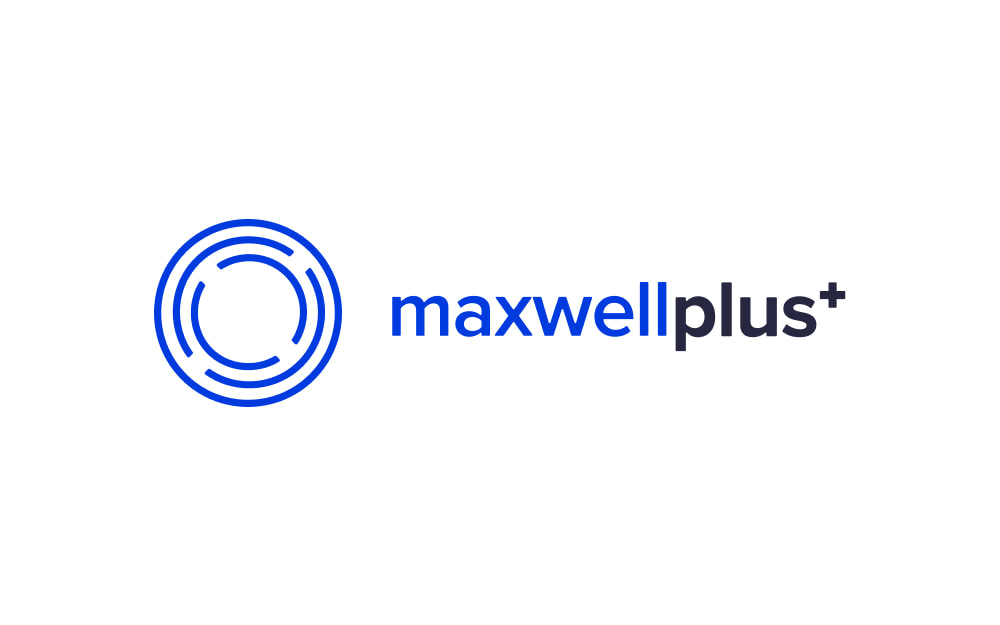 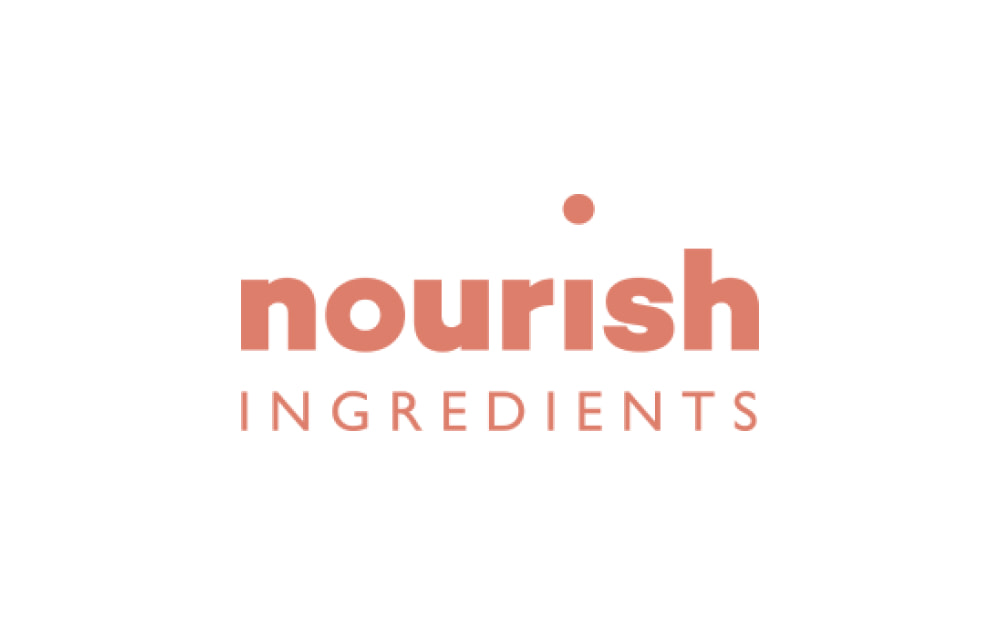 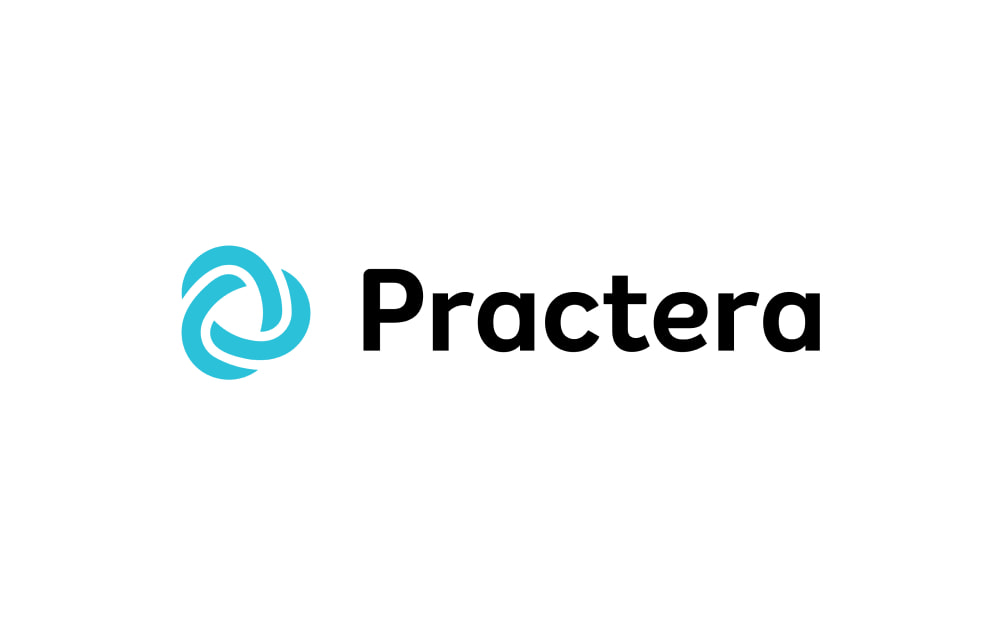 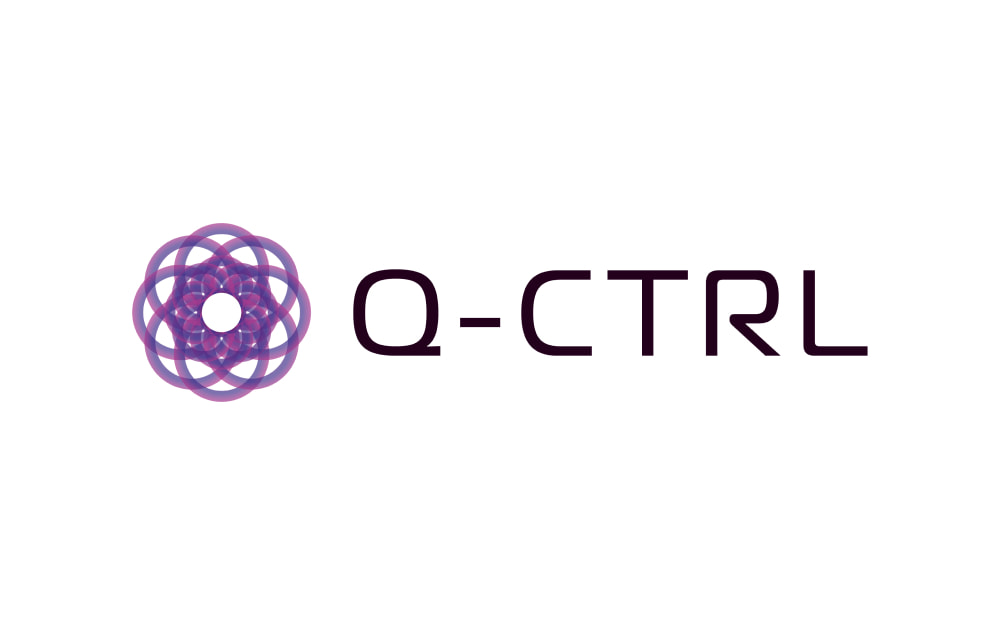 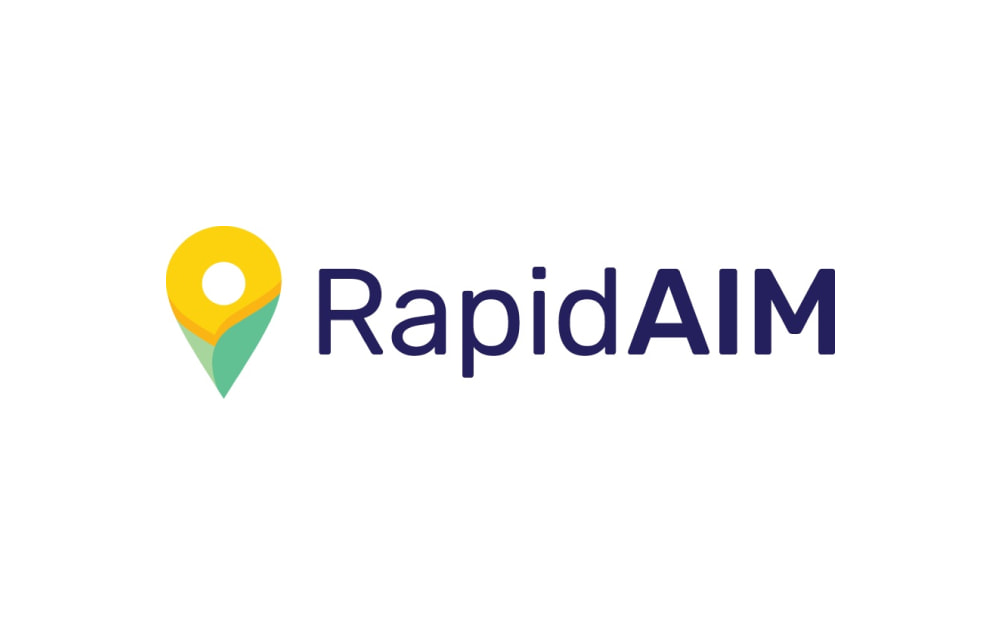 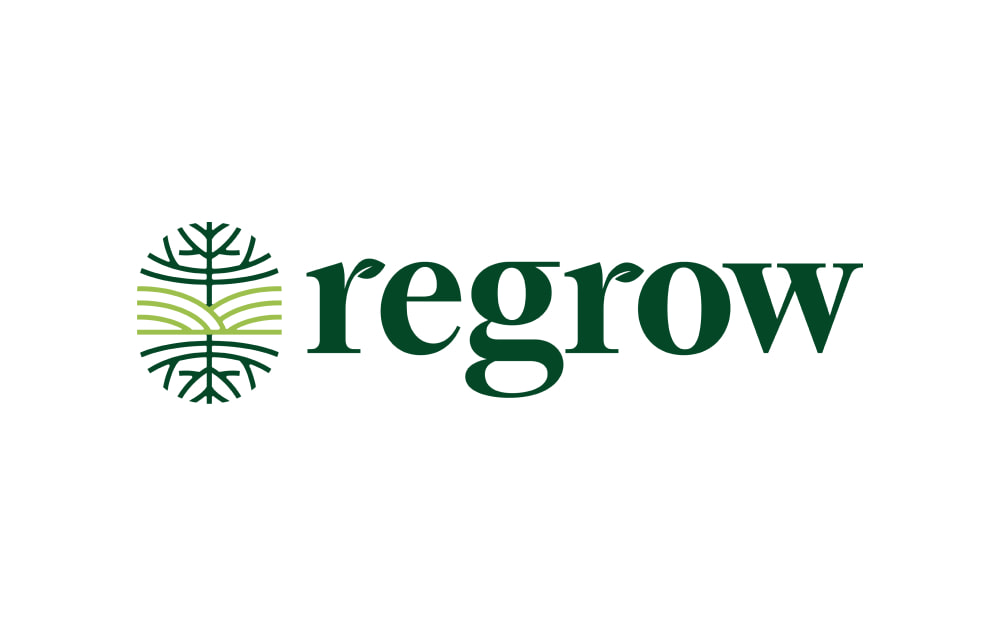 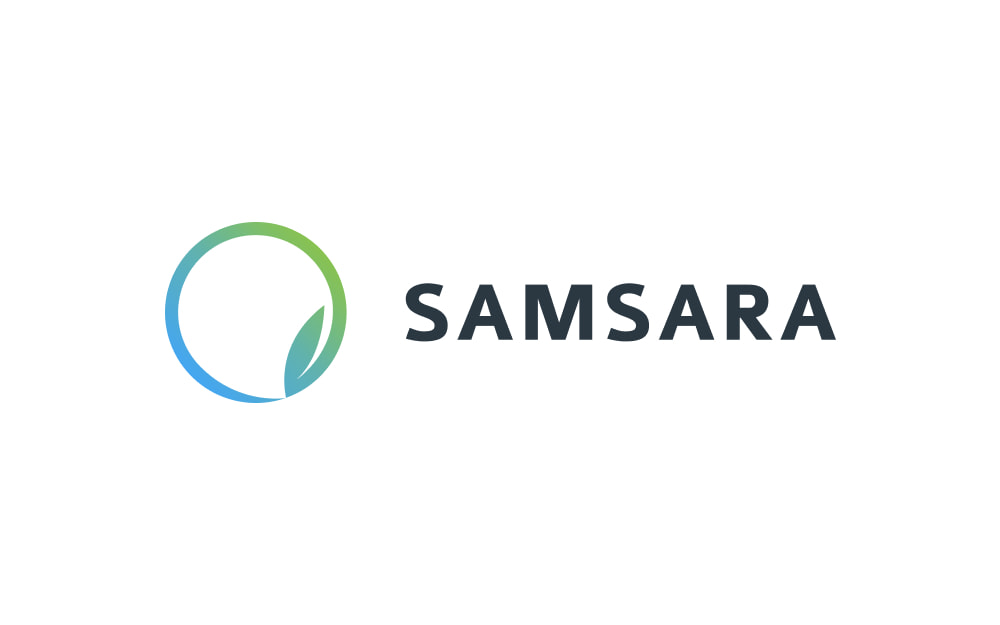 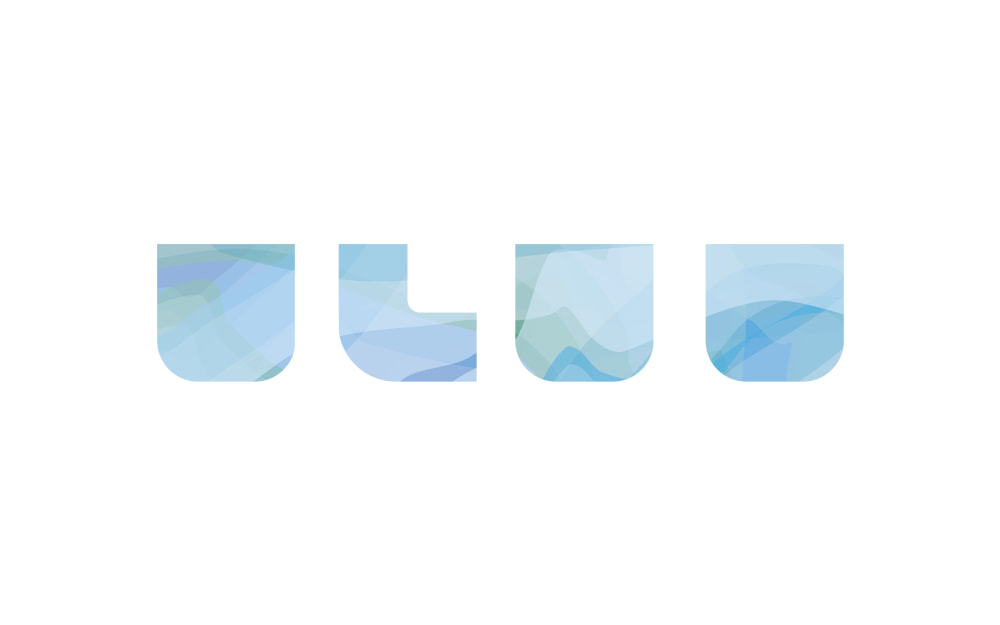 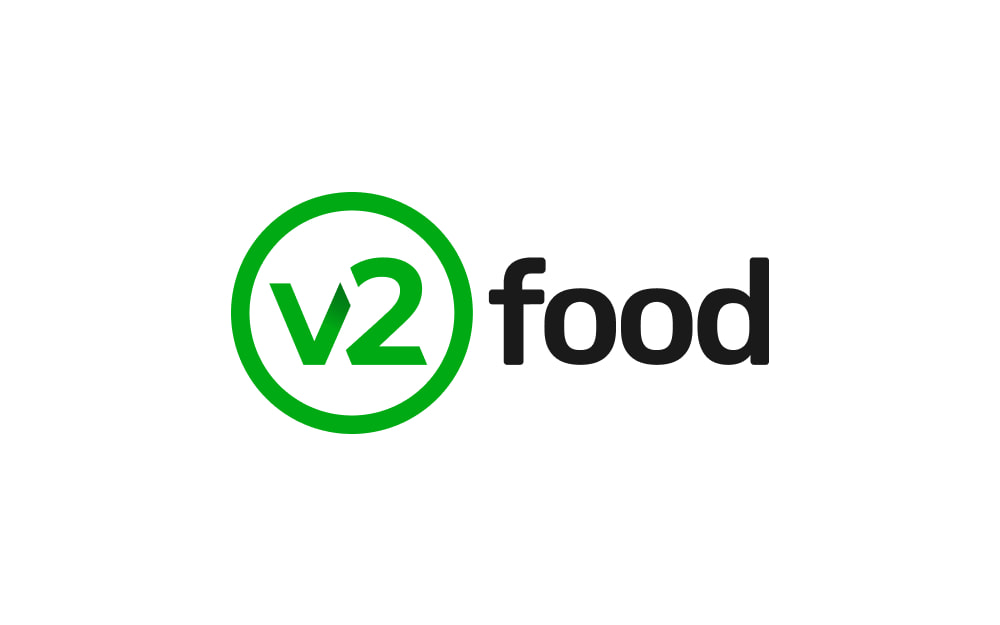 The Flow of Science and Commercialisation

When VCs say 'No'

The Genealogy of Samsara Eco

How Eden Brew was Born

Coviu — A Wonderful Window into Healthcare

Why we Invested in Nourish