Eric Chung: How an Idea Became a Mission 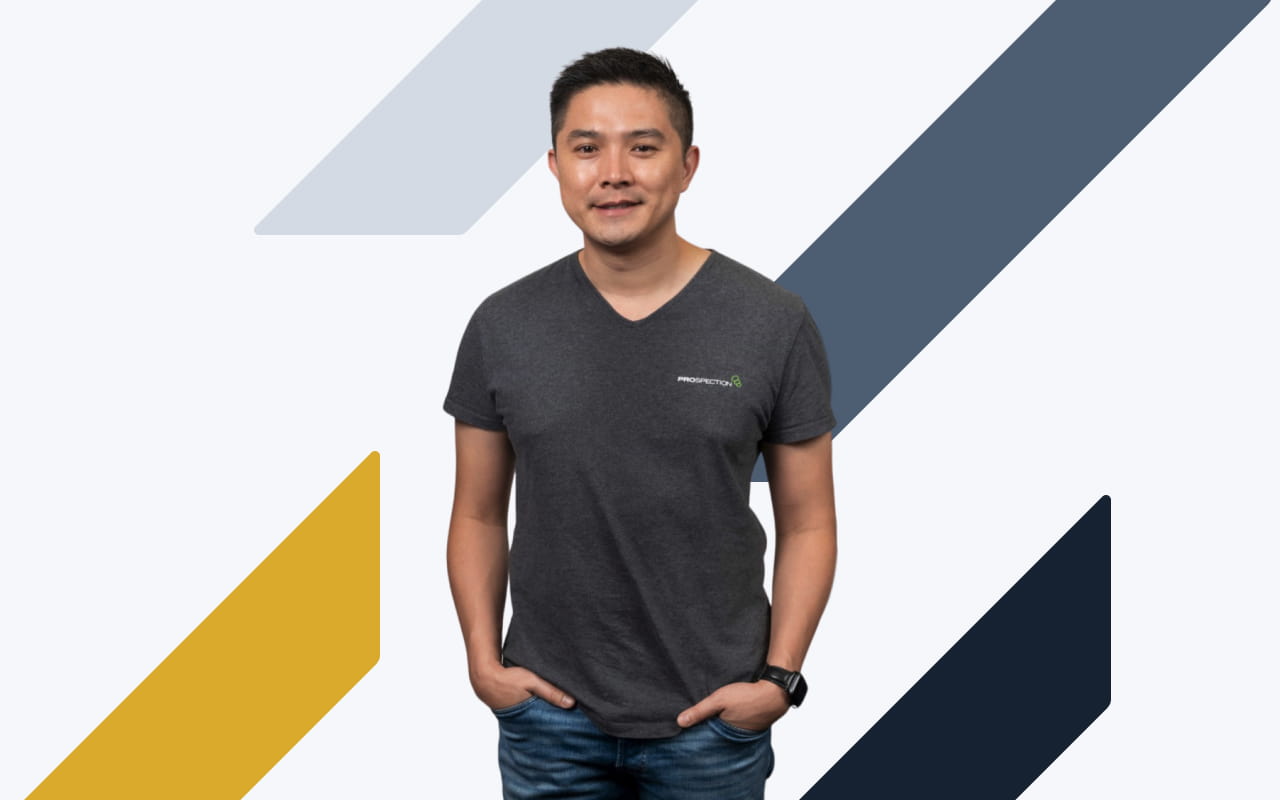 Eric Chung always knew he would be an entrepreneur. "After a couple of years in the corporate world, I just had that itch to be a creator and inventor," he recalls. "I wanted to follow in my father's footsteps." The now founder of health-tech platform Prospection came from a line of entrepreneurs and risk-takers. When his family came to Australia from Vietnam, their jobs were the jobs they created for themselves.

"They had a resourceful, inventive spirit, which makes you very resilient in the face of adversity," he says. "That always drives me to want to get ahead." He was in his early 20s when he first started thinking about building his own startup and testing his startup ideas in the world.

For Eric, being a founder was almost a cultural norm.

"The family support has been critical. I remember wavering as to whether I should take the risk, quit my job, and have no income to become an entrepreneur, and I remember my dad backing me up, saying, yes, you can do it. "

That family safety net and encouragement paved the way for Eric to build Prospection, a world-leading technology platform that is already transforming healthcare. After raising a $10m series A funding round, the health tech startup has joined the ranks of a movement to re-invent and re-build health care.

The story of Prospection

When Eric Chung met his future co-founder Ricky Chen as an undergraduate, their focus was a world away from the mission that would one day come to define them; their path to rewriting healthcare started when the two bonded over programming and creating robotic soccer games. Driven by a love of technology, a love of engineering, and their creativity, the two became fast friends.

After university, Chung experimented with a career path in engineering before recognising that he needed to pursue his entrepreneurial dreams, signing up to complete MBA and creating businesses and ideas as side projects. It was during the MBA that Eric met his other business partner and co-founder, Dr Peter Cronin.

"My business partner worked in a hospital, and when I used to come and see him, he would tell me about discovering micro-inefficiencies, and we could already see how they would build up and impact the care that a patient would receive. As we talked about how to make a difference, Peter realised that he could change things one patient and one doctor at a time – but there would always be a limit to the difference we could make. And we realised what we needed to do was change the entire ecosystem."

After bringing Ricky Chen on board to fill out the team of three, Prospection grew from a single office in Cicada Innovations to establish itself as one of the leading Healthcare data analytics companies for the pharmaceutical and research sector in the Asia Pacific region.

As Eric and his co-founders started to see the patient data, their AI began to learn which medicines work and don't work in different sequences and different care plans. Then, using de-identified patient records, Prospection worked to aggregate and analyse patient care processes, decisions and outcomes - training and refining an AI that can present treatment options and courses to a medical team based on their patient's needs.

The trio took on investment from friends and family and quickly realised the business's potential, using the money to build a fully-fledged startup. "We spent more money building the business than we took in," he laughs. The venture aimed to create something that was going to change the world. Prospection was launched to save lives and improve care. Looking back, it was the simplest, hardest mission Eric could have envisioned.

"As we got deeper and deeper into it, and understood how diseases were treated, and then actually started to see patient and doctor patterns and the variation in people's treatments and outcomes, Prospection evolved from an idea to a mission to an obligation. We knew we had to see this through."

The challenge of disrupting an industry

Finally, after years of experimenting, Prospection became a fully realised data platform that improves health outcomes for patients through data and predictive analytics, and one of the technology companies backed by CSIRO's venture capital fund, Main Sequence Ventures. Eric's entrepreneurial drive had been tempered by the seriousness and the responsibility of his mission, but it had never been stronger.

"We've been able to create this balance of being an innovative tech startup, being able to experiment while delivering reliable and ethical solutions to the right parts of the medical and health-tech ecosystem, where a lot of care has to be taken. You can run fast and break things in terms of what you're developing, but not what you're delivering."

"We now have algorithms that can direct patients to the proper treatment and help them receive the right care for them, at the right time. And if patients do get the right treatments, we estimate that 15% more patients will live, will survive and thrive through medical care. That number is huge, and it represents human life."

Cultivating his entrepreneurial skills from a young age, Chung knew that launching Prospection was a natural fit for him. "Entrepreneurship was a core value in my family. I was born to take a risk and try new things."

Eric knows that the most challenging part of entrepreneurship is often the "acceptance" part. If you're constantly looking for advice or seek validation from others, it's hard to build a strong business for yourself. With time, you can build a team who are in sync with you and support your vision and values, but when you're starting out, you need a support network to help you.

Eric believes that having that his roots in his family were the most important part of his success.

"After I first finished high school, I wanted to be a doctor. But I also wanted to be an engineer, and I didn't know which path to go down. Combining both of those passions has been life-changing for me; and my family made that possible."

"When I started on my path to building Prospection, my family gave me the peace of mind to go on the journey and follow it to its conclusion, no matter the outcome. There's always family there to support me if things go wrong and cheer for me when they work out. And that made all the difference." 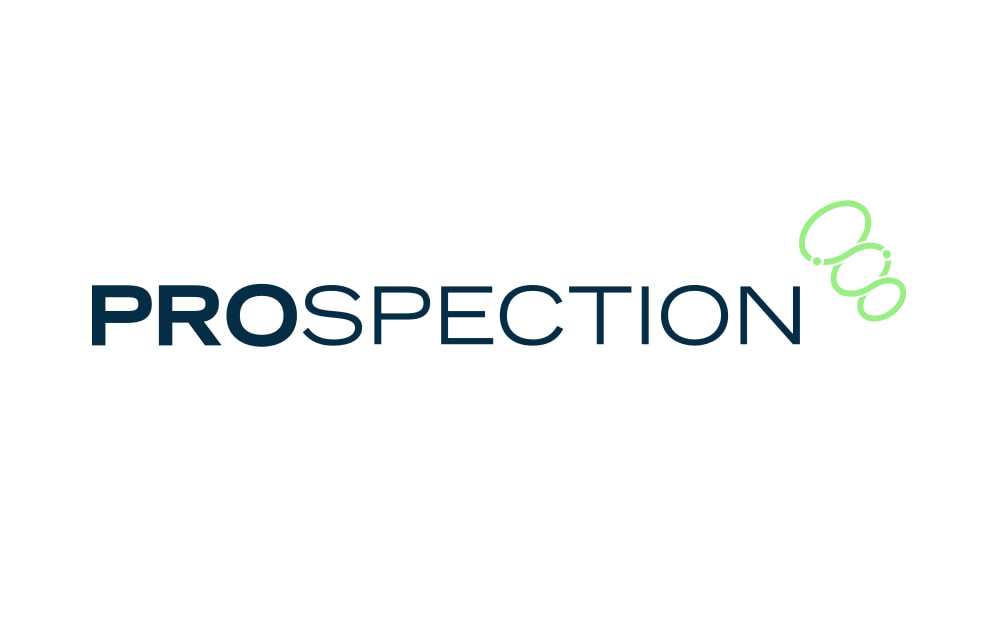