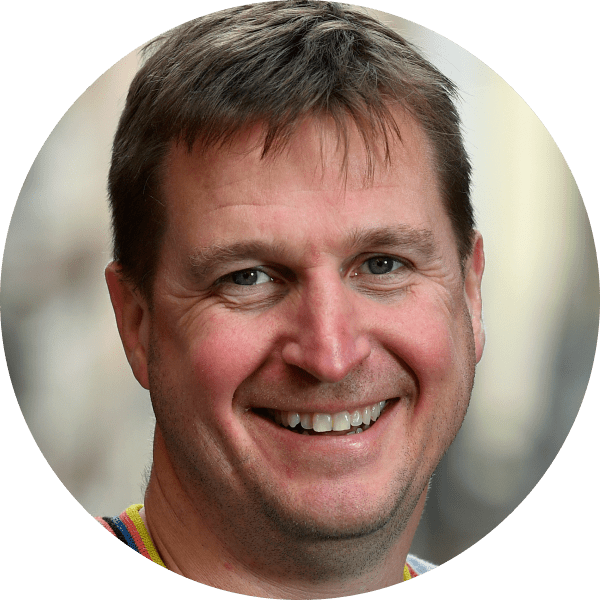 Jason Fielding is the Head of Voice Capital at Main Sequence where he brings creatives, investors and scientists together to change the world in a positive way.  Since joining Main Sequence in 2021, he’s helped play matchmaker for celebrities and the causes they advocate for by welcoming celebrity investment in renewable energy and deep-tech startups including Samsara and v2food.

Prior to joining Main Sequence, Jason had a global career in sports and entertainment as an agent and consultant. For more than 25 years, he worked with clients and partners as diverse as FIFA, Live Nation, Scuderia Ferrari, Manchester United, Liverpool F.C., The Walt Disney Company and celebrities in the US, UK and Australia. He also founded and ran his own agency for more than 10 years, eventually joining forces  with Endeavor, the global entertainment powerhouse that includes IMG, WME and UFC, where he became Senior Vice President and Managing Director of Endeavor’s agency  in the region.

Jason earned his Bachelor of Arts in Business Studies and International Marketing from the London Metropolitan University where he was also elected as the university's entertainment secretary for two consecutive years.

When he’s not working, Jason loves to go skiing with his family and scuba diving with friends and is forever wondering why he didn’t choose less capital intensive pastimes.